You can take a look at the full history on release notes at:

We added Real Time client ReaR log in DRLM server and bash_completion feature. Compatibility with Debian 9 added, among other improvements.

At BrainUpdaters, we are proud to announce that DRLM has been certified for SLES.

DRLM is supported for SLES12 since its version 2.1 and we offer enterprise class support for DRLM on SLES12.

Each version of DRLM is built, installed and tested on all SLES supported versions before releasing it as stable version.

Now we made a step forward certifying our software with SUSE.

DRLM is listed in the official SUSE product catalog.

At BrainUpdaters, we are proud to announce that DRLM has been certified for RHEL.

DRLM is supported for RHEL5, RHEL6 and RHEL7 since its first version and we offer enterprise class support for DRLM on RHEL.

Each version of DRLM is built, installed and tested on all RHEL supported versions before releasing it as stable version.

Now we made a step forward certifying our software with RedHat.

DRLM is listed in the official RHEL product catalog. 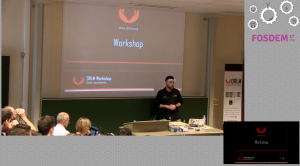 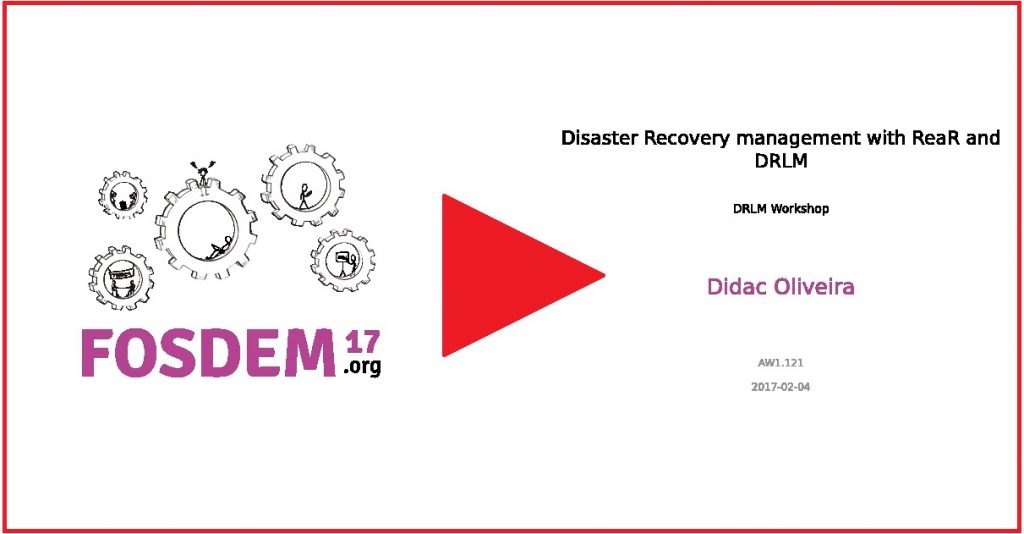 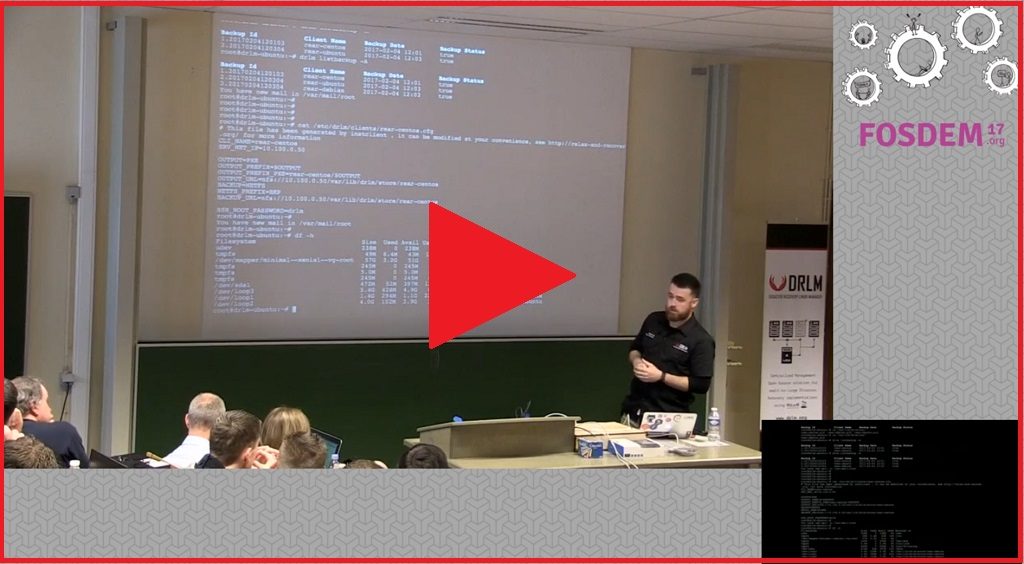 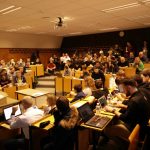 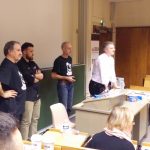 You will have the opportunity to go deeper into the DRLM (Disaster Recovery Linux Manager) tool and know more about the project history, features, news and a complete workshop on DR management with ReaR and DRLM.

You can download the instructions of the the workshop tutorial from the link below.

So you can get prepared!
Ready to recover?

DRLM returns to FOSDEM for take part in the Backup and Disaster Recovery Devroom.

You will have the opportunity to go deeper into the DRLM (Disaster Recovery Linux Manager) tool and know more about the project history, features, news and a complete workshop on DR management with ReaR and DRLM. 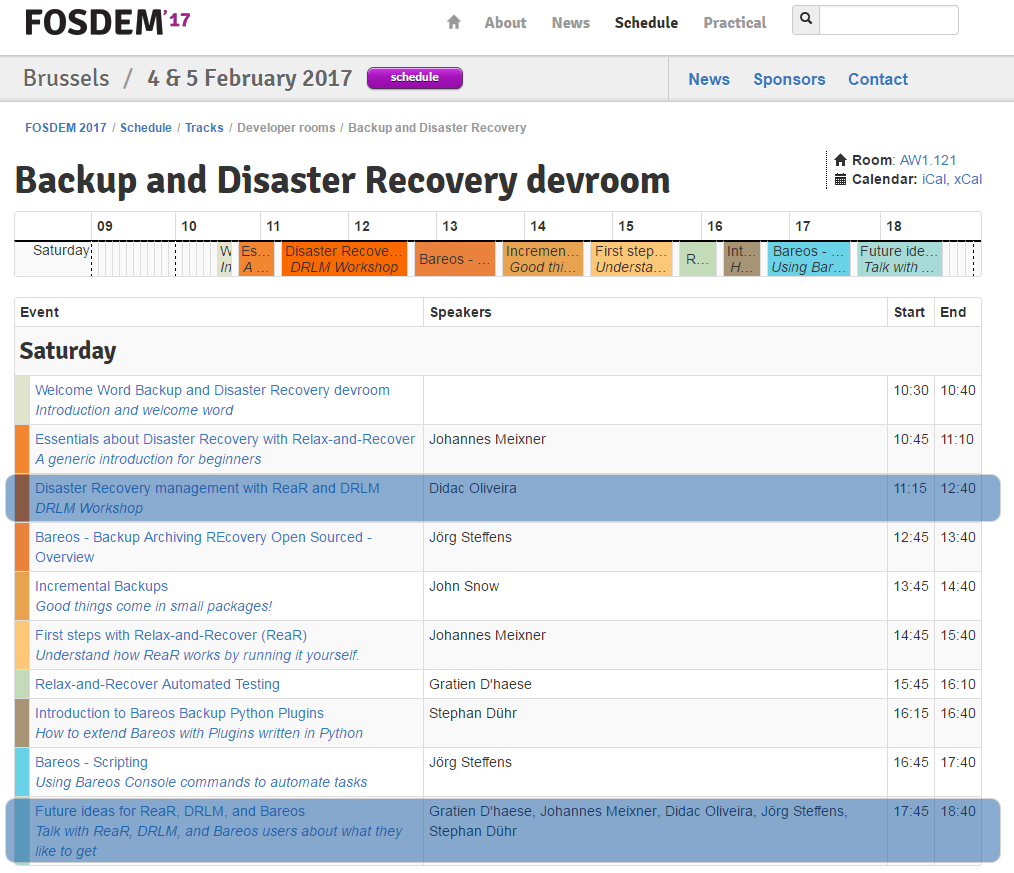 We encourage you to attend to the talk and ask questions to our speaker, Didac Oliveria, co-founder and maintainer at DRLM Project. 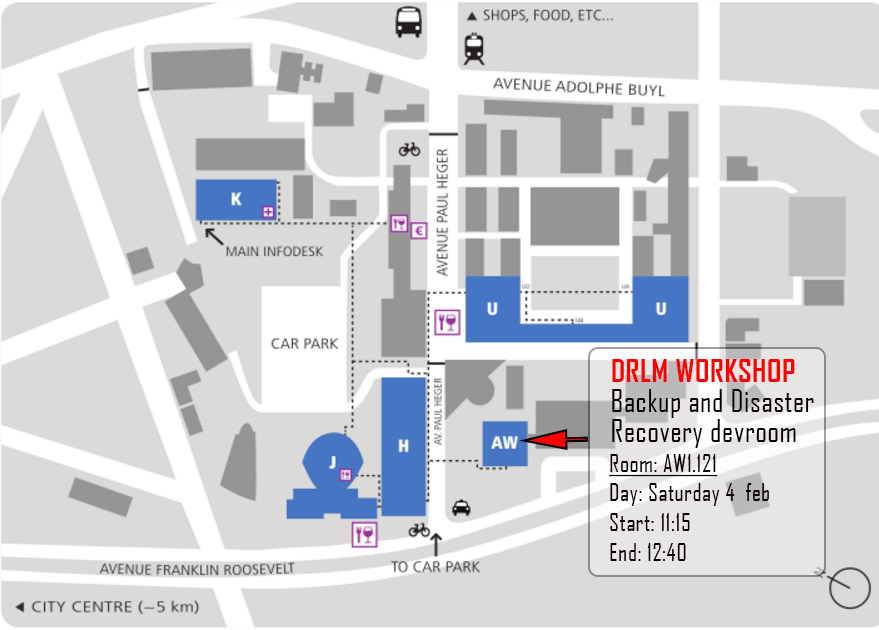 It will be released at end of this year.

This website uses cookies so that you have the best user experience. We use our own and third-party cookies to perform the analysis of user navigation and improve our services. If you continue browsing, you are giving your consent for its use.OkMore Information